Quality that comes from traditional
know-how

Founded in 1909 in Normandy, our Isigny Sainte-Mère Cooperative is internationally renowned for its milk products produced in keeping with tradition and in line with the highest quality standards.

For more than a century, the men and women of Isigny have been producing top quality products using know-how passed down over generations.

Starting with milk collected from our 650 producers, we first use the fat to produce Butters, Creams and Cheeses with distinct flavours that are internationally acclaimed.

The skimmed milk obtained from this same milk is used to produce milk powders in which we have become an expert over the decades.

This milk powder, designed primarily for infants, is produced for our clients in France and worldwide.

Thanks to the richness of the milk from our producers, recognised as an exceptional raw material, we are able to develop high-quality infant milk formulas, containing all the nutrients required for healthy development of young babies. 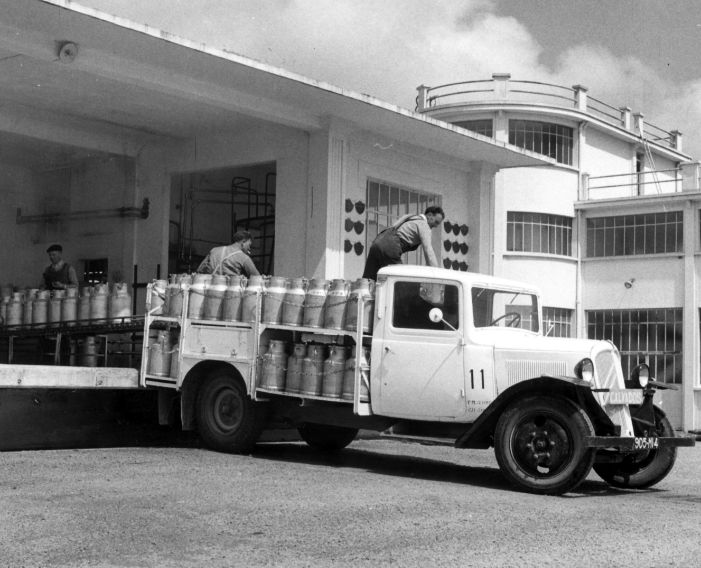 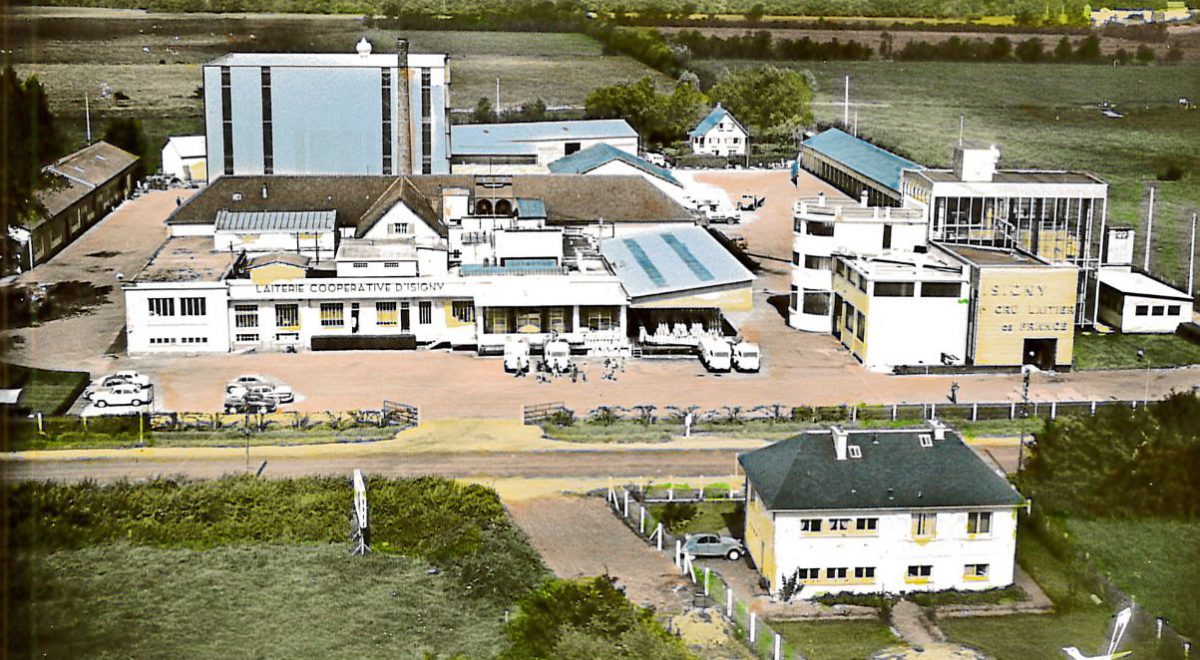 The Cooperative in Isigny-sur-Mer in 1970

73 years of experience in milk powders

In 1947, Isigny Sainte-Mère set up the first spray drying tower in France, in order to produce milk powders. Truly pioneering, it sold its first infant formula milk powders on the French market in 1959.

Throughout its history, our Cooperative has succeeded in balancing tradition with modernity, and taken advantage of the latest scientific and technological advances to ensure quality and food safety while regularly increasing its production capacity in order to support the growth of its customers (international pharmaceutical laboratories).

Once construction is completed for its new infant formula milk powder production facility, our Cooperative will have the largest production site in Europe, exclusively for private label for our B2B customers. 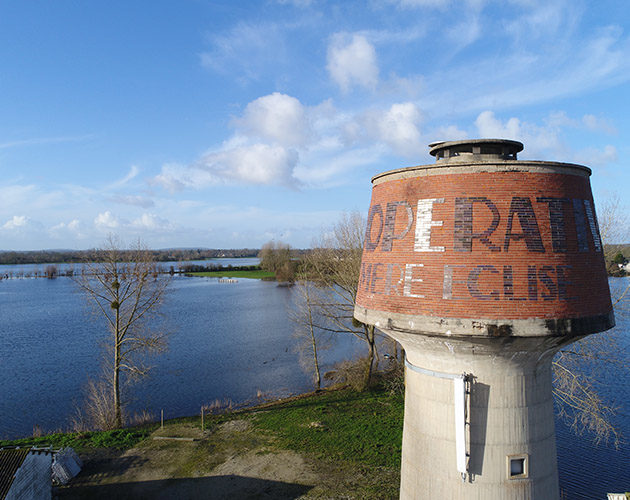 1909
Creation of the Sainte-Mère-Église cooperative

A few dozen milk producers come together to found the Sainte-Mère-Église cooperative (Manche). 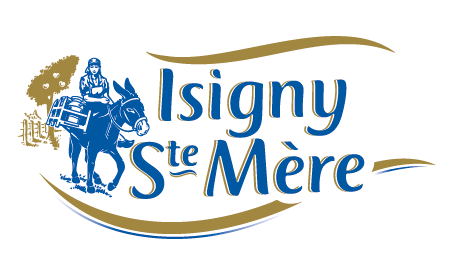 1932
Creation of the Isigny-sur-Mer cooperative

42 milk producers located around the town of Isigny-sur-Mer (Calvados, Normandy) decided to join forces and bring their milk together in order to produce butter and to sell it. 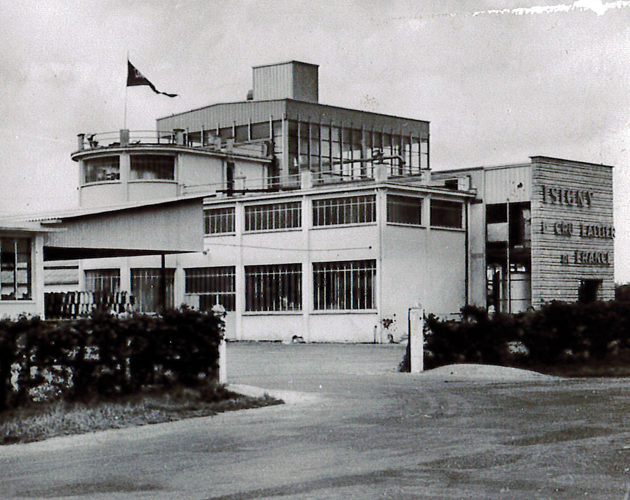 In 1947, Isigny Sainte-Mère begins with the production of milk powders by building the very first spray drying tower in France. 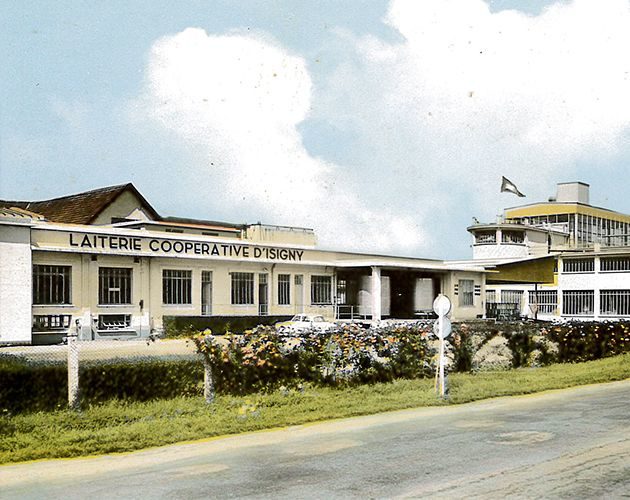 Truly pioneering, in 1959 it launches its infant milk formula production, an innovation made possible by the expertise built up by the Cooperative. As a forerunner in this market, since then Isigny Sainte-Mère has constantly implemented changes in order to perfectly meet nutritional needs of infants.

With additional milk collect areas and a shared ambition, the two cooperatives of Sainte-Mère-Église and Isigny-sur-Mer decided to merge to create the Isigny Sainte-Mère Cooperative. 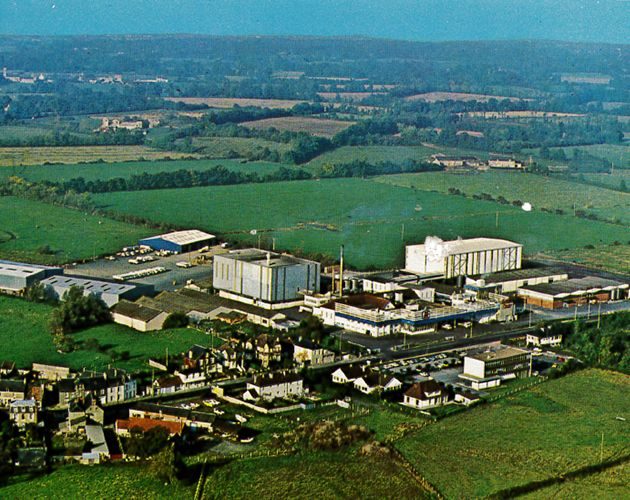 1982
Acquisition of a state-of-the-art drying tower

In 1982, the production site in Isigny-sur-Mer chose for innovation by acquiring a state-of-the-art drying tower with MSD (Multi Stage Dryer) technology: a first in France, enabling the Cooperative to reinforce its position as an expert in the market. It can now offer powder of even higher quality, in terms of both reconstitution and solubility. 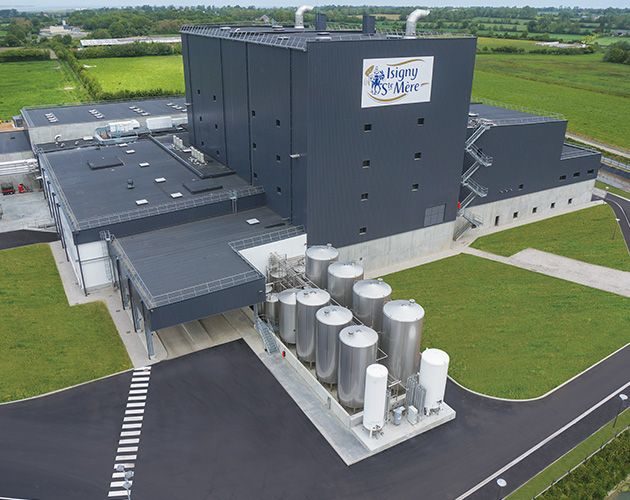 2015
Opening of a second production facility

In 2015, the Isigny Sainte-Mère Cooperative opened its second production facility (U2) to boost capacity, and as a result managed to produce 42,000 tonnes of infant formula milk powders in 2018. 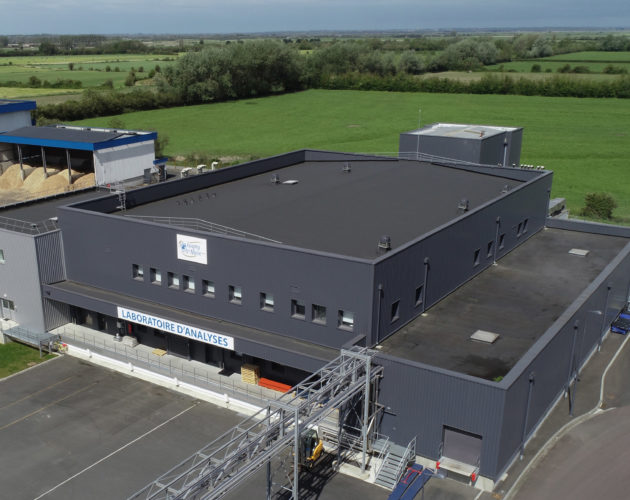 To be facing increasing production, a new ultra-modern laboratory is built to enable checking and testing of all milk powders produced at Isigny-sur-Mer. An essential tool enabling the Cooperative to stand out on the European market. 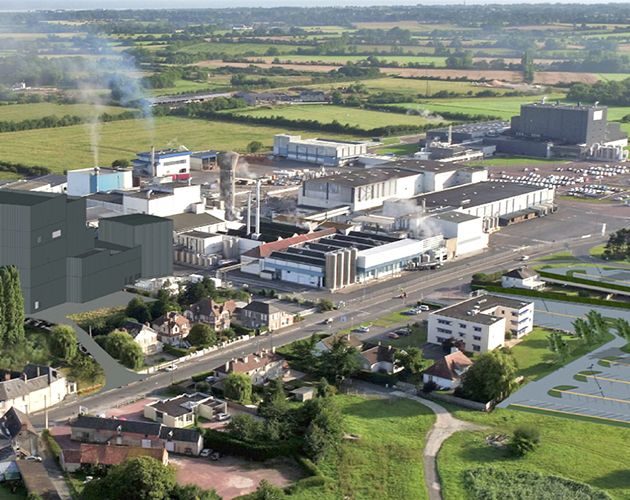 2021
Construction of a third production facility

With an ambition to pursue its development, a third facility (U3) will open in summer 2021 on the Isigny-sur-Mer site. Built according to the latest environmental standards, its launching will ensure that our Cooperative reaches a production capacity of 70,000 tons per year. This cutting-edge investment will strengthen our position as an expert on the market for infant milk formulas, establishing us as the leading 100% B2B manufacturer in Europe.

Thanks to our partners, approximately 2.5 million babies are fed every day with infant milk formula produced by us and marketed under various brands on behalf of our customers and partners, located in more than 50 countries worldwide.

We see this confidence as the reward for our commitment to developing and producing tailored infant milk formula that are more and more technical and suited to the specific needs of our customers. Isigny Sainte-Mère is one of the leading producers of infant milk in Europe.